The Private Citizen 130: The Planet Is Fine 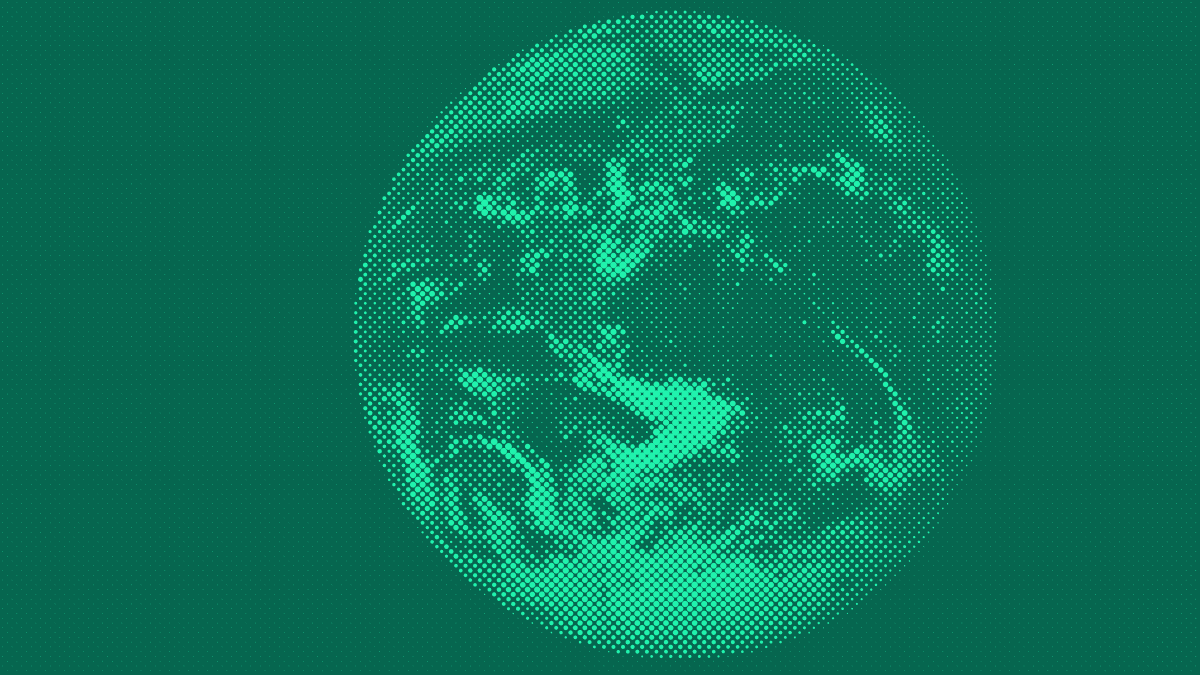 The Private Citizen — Episode 130: The Planet Is Fine

People don’t want to save the planet, people are afraid to get inconvenienced and guilt-ridden about their childrens' future. They only care about themselves and it’s going to destroy our social welfare societies. George Carlin called it thirty years...

Hello, good episode for me to listen to for escaping my bubble.

First on peace and disarmement, since I am now a U.S. citizen I’ll answer your challenge on that one. I’ve also heard about the CO2 emissions due to the U.S. military from environmental advocates. Also, I’m for massive cuts to military spending for reasons aside from that. But it’s a difficult cause to get any traction on here. In fact it seems pretty hopeless to me. I mean, I give to Peace Action and ICAN (please don’t be too hard on ICAN – I know they’re tilting at windmills but I love them for it), and I used to go to protests. But as I recently heard Medea Benjamin say in an interview (Medea Benjamin: Making sense of the war in Ukraine) when Obama got in the left mostly exited the peace movement. Crazy, huh? She also said she uses the climate issue to try to bring young people into the movement cause they have no conception of the danger of nuclear weapons or what war does to people. That’s sort of what you were talking about with people using the issue for other ends, but I don’t think she does that cynically. I suspect she’s also concerned about how changes to climate systems might hurt people and animals, but peace and disarmament is her issue. As for U.S. electoral politics, dog damn it, who can you vote for who isn’t humping the leg of Raytheon? The so called left party, the Democrats, put in a defense secretary from their board for fucksakes. So I vote for Green Rainbow people and get made fun of for it. The one consolation is that my son and his mom, who love Trump and despise Biden, liked me better for not voting Biden’s ticket. Maybe the goodwill from that even saved me another $15K trip to family court, who knows.

On the whole topic and on whether I agree with Carlin, uh, well, it’s a good bit. It’s the genius of Carlin that one minute I’m thinking, “fuck you Carlin,” not being able to shake my planet warrior persona. Then the next I’m laughing my ass off. But it’s a bit. He was a damn good comic but only a pop culture philosopher. This business of how the planet will be fine, if not taken as comedy, is not a great argument. Yes, obviously. It’s like the one time I was right and my sister was wrong as a kid. There was some video, maybe the Frankie goes to Hollywood Relax video, that ends with the earth blowing up like a firecracker. I had this heated argument with her about how the earth would remain entirely physically intact if we used every last ICBM (which I assume we can all agree on) but, as a kid, she didn’t seem to want to admit that. Maybe it was from a feeling that believing that would somehow be a betrayal of the idea that nuclear weapons are terrible things; or maybe she just found geology boring; I don’t know. Anyway, I won that argument but so what. It has no bearing on anything of concern. What is relevant is the effect of these weapons on people and other animals. And so with the CO2, NH4, and N2O gases we’re emitting.

To me the question can’t seriously be tackled at the level of pop culture, social media, and non-science journalism. It comes down to two things: 1. what will the actual effects be and 2. what are our values, do we value lives other than our own and what will we sacrifice for future people and people in areas (e.g. parts of Pakistan? Fiji?) whose environments might tip from barely habitable to not habitable at all?

What makes it an interesting moral problem is that we might not really know with certainty, at least enough to convince most people of varying political persuasions, until after the trap is set. CO2 in the atmosphere takes thousands of years to dissipate (a really cool thing I read in a geology / “save the planet” book is that the Alps and Himalayas are actually massive carbon capture devices, but they acted over tens of millions of years: from after the dinosaurs up til things cooled enough to have cycles of ice ages). And then one of the worst effects, the sea level rise, what’s the time scale that unfolds under? Most advocates don’t want to emphasize this publicly, but my understanding is that it’s 100s or even thousands of years. There are other effects (coral reefs, say) that may hit sooner but the sea level rise seems one of the real biggies. Though I’m a fan of Larry Niven and other sci fi authors who write of amazing engineering, I’m thinking meters of sea level rise could be a really tough thing to adapt to with any foreseeable technology even thousands of years from now. But how do you think of problems we may create for people as far in the future as the Romans were in the past? It’s interesting to think that way, no? (p.s. I think some of the problems may come much sooner but am still learning.)

Oh, the other question is the right way to tackle it, but I’ve written too much already, so I’ll duck that one.