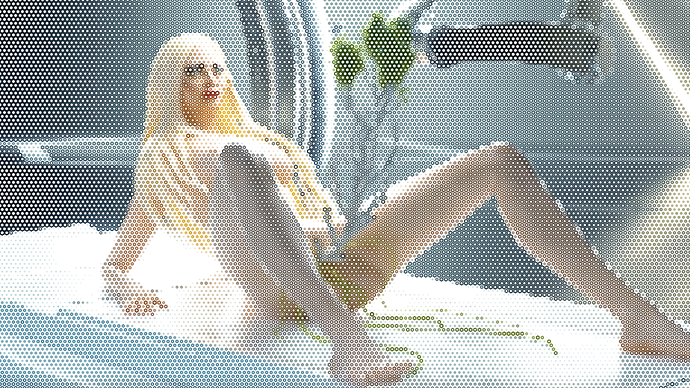 Non-fungible tokens, or NFTs, are a pretty stupid idea. Not only do they legally not guarantee ownership of anything, the very idea they represent is inherently flawed.

Looks like a separate copyright likbez episode is also needed.

Some things you’ve said while discussing the place of the copyright in the digital world reminded me of a phrase I heard once, and I feel the need to share with TPC community.

The phrase was by Zakhar (“Zack”) May, Soviet/Russian/Ukrainian rock music performer (he was born in Kharkiv back when Ukraine was Soviet, emigrated to the USA during the fall of the USSR, and remained a noticeable figure in Russian rock music scene), an engineer by education, who put up one of the first web sites in Russian back when the Web was young. He was once asked in an interview why he put up all his music on his website to be downloaded for free, and whether he believed in copyright, paying for digital downloads and such. His answer was, as close as I can remember and translate: “You see, creating a copy of a file with a song requires basically no expenses. Charging money for it is thus a violation of the laws of conservation, which is much more problematic than any of the rights-copyrights stuff.”

Looks like a separate copyright likbez episode is also needed.

I must admit I never heard this term before. I just read the Wikipedia article, but I am still not 100% sure what it means.

In modern Russian, “likbez on smth” is basically equivalent to “smth-101”: a short course, a booklet, or a single lecture covering the most basic things on the topic.

Historically, it was an educational programme for peasants who were supposed to join the Party, be elected into the local Soviets, and start governing their own Kolkhozs, but were mostly illiterate, thus requiring a lot of rather complex contemporary topics of economy, communist ideology, management, technics, and such to be explained to them in most simple terms. Single educational acts of the said programme (single lectures, brochures, etc.) inherited, naturally, the name “likbez”, hence the modern meaning.

What you did in TPC118 can be called (somewhat ironically, too) a likbez on NFTs. Same goes for your earlier likbez episodes (on blockchain, justice, science, etc.)

Oh cool! Thanks for explaining this! Handy term to know!

But I believe I get the meaning and the new usage.

In Syria we had a similar term: Illiteracy unfortunately was an issue, si there was (probably still is) a government program to fight it, called محو الأمية meaning as well Elimination of Illitracy.