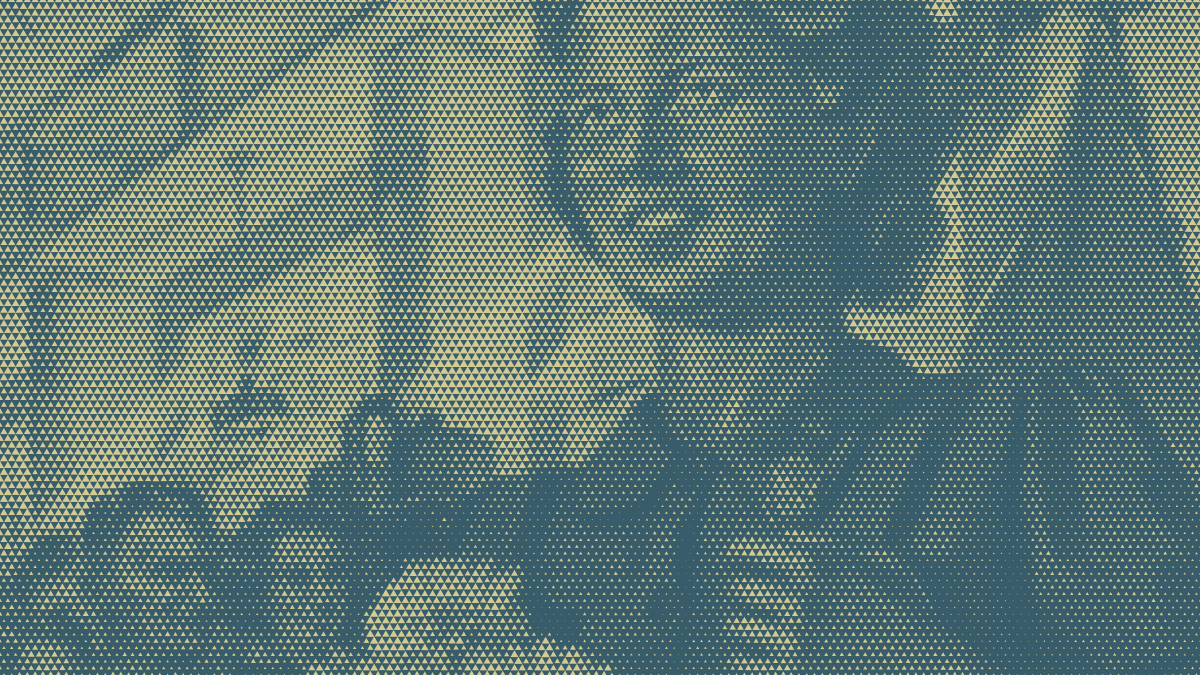 The war in Ukraine has been raging for eight years, largely ignored by the West. It is not new. Neither are the policy blunders by NATO and the EU that have led to the current full-scale invasion. Putin is to blame for the war, but the West has... The Ukraine situation was predictable for anyone who paid attention
nekr0z 4 March 2022 20:28 #2

Also, I can’t help observing that while Ukraine didn’t exist as a sovereign state before 1917, it did exist as a somewhat separate country that never was on its own, being a part of Russia, then Recz Pospolita (that Poland is today’s descendent of), then Russia again, then Poland again, aligned with Sweden during the war between it and Russia, etc, etc. It is mentioned (under the name “Ukraine”) in XVII century documents (maybe earlier, but of that period I’m sure). Of course, this position and the tough fate of Ukraine had facilitated the development of its own particular nation, with specific culture and a language closer to any Slavic language than any other one, yet definitely a separate language in its own right, not a regional dialect (as Soviet and Russian propaganda liked to put it).

Of course, the Ukrainian propaganda claims of the Ukraine being the rightful descendent of Kievan Rus are quite questionable, but to be honest, so are Russia’s: Moscow was initially a remote province of Kievan Rus, then, after Rus broke up, existed alongside Kiev as an ally or an enemy, depending on the current political situation, then ended up conquering all the neighbours and Kiev itself. It is, however, true that the first Russian Czars dynasty was a branch and a continuation of the Kievan Rurikids dynasty.

Yeah, I didn’t go into details, because there were too many mistakes you did, and I’m too lazy to re-listen to the whole episode. But since you called me out, I’ll try to set things straight here.

First of all, Russia. Russia is a federation today, and has been a federation basically since early Soviet years. The individual Subjects of the Federation have very little autonomy, since Russia is very centralized, but they have their own governments and parliaments, at least formally. Today, Russia exists in the same borders as it did in the Soviet times after WWII, except for Crimea that was annexed in 2014.

The Soviet Union, the USSR, was very much like a federation, too. It included Russia and 14 other Republics; each Republic had its own government and its own language (along with Russian that was used as a state language all over USSR), but not much autonomy either. Foreign affairs, Criminal Code and various other laws were Union-wide. The Republics didn’t even have their own Communist Parties, those were just branches of the single Communist Party of the Soviet Union. In Europe, the three Baltic states (Estonia, Latvia and Lithuania), Belarus, Ukraine and Moldova were Soviet Republics, as well as Georgia, Armenia, Azerbaijan, Kyrgyzstan, Kazakhstan, Tajikistan, Turkmenistan and Uzbekistan. These were not separate countries, these were all parts of the USSR. In podcast, you referred to Belarus and Ukraine as countries in the Soviet sphere of influence, that is a mistake. They were not "in the Soviet sphere’, they were the Soviets themselves, as much as Russia.

The Treaty of Friendship, Cooperation and Mutual Assistance (commonly known as the Warsaw Pact) was a collective defence treaty, pretty much like NATO; this was the immediate sphere of Soviet military influence in Europe. It included, besides the USSR (as a whole, Republics had no individual foreign relations), Poland, East Germany, Romania, Hungary, Czechoslovakia, Albania and Bulgaria; there was also an economical pact that included all the same countries, Vietnam, Cuba, and Mongolia, and also Yugoslavia as an associate member. The USSR was keen on keeping those as buffer states (not Ukraine or Belarus, those were USSR proper) and even invaded when they were likely to defect (Bulgaria in 1956, Czechoslovakia in 1968; East Germany had Soviet troops deployed all along, and Poland came close in 1980 but no military invasion took place).

Albania quit the Warsaw Pact (and practically quit the economical union) in 1968; I don’t know how Soviets let that be. My guess is that Albania was separated geographically (there was Yugoslavia between it and the rest of the Pact) and after it became clear that Yugoslavia would not join, trying to hold on to Albania was considered not worth it.