Schleichfahrt: My absolute favourite video game of all time

As part of the research for my novel, I’ve recently been playing Schleichfahrt again. My absolute favourite game of all time. It was released in 1996 for DOS and you can get it from GoG (it works very well in DOSBox).

It’s been translated into English as Archimedean Dynasty, but I can only play it in German. It has a very special brand of humour that I don’t think translates well.

It was the absolute shit back in 1996, tech-wise (its engine and successor games spawned the one-time popular AquaMark benchmmark) and up to this day it’s one of the best sci-fi vehicle combat simulators, I think. Not to mention the undisputed GOAT of the futuristic submarine genre. The story is great too!

Despite all of this, it has been all but forgotten. Probably also because it was never well known outside of Germany. Any of you ever played it? 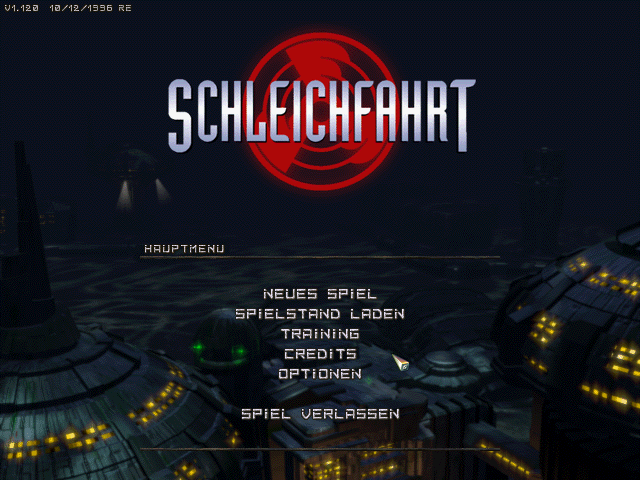 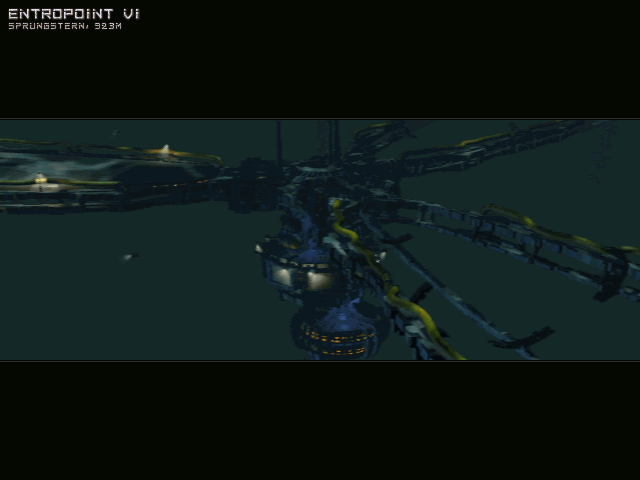 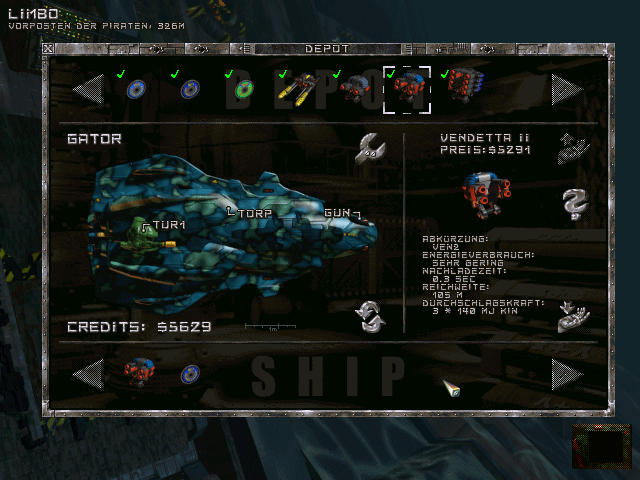 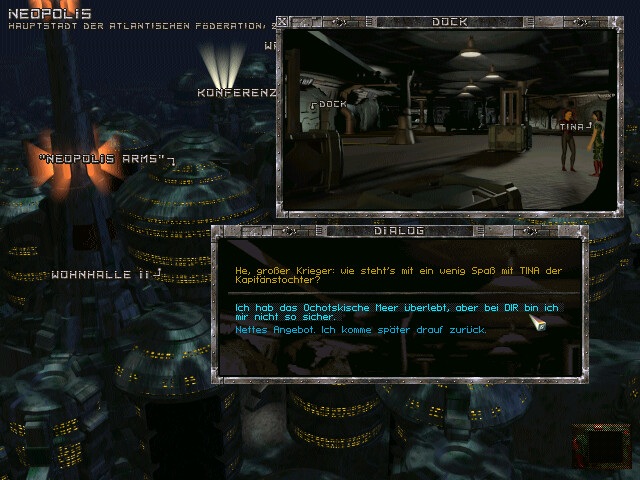 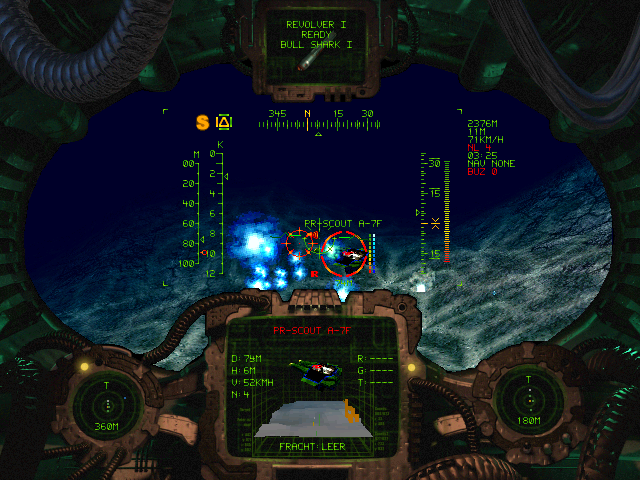