Hello, everyone! Please introduce yourself to the community by writing a little something about yourself (only as much as you want, of course).

Where are you from?

What do you do?

How did you find this place?

Why are you here?

My name is Fab, I’m a freelance journalist from Düsseldorf in Germany. I write about IT security, privacy and nerd entertainment. I also do podcasts and write a novel on the side. I started this place and I’m here because I want to know what you think about my work.

I am a high school teacher

(maths, science, IT) in South Australia

; however I am considering moving in to pure IT (coding or infosec, possibly penatration testing) (more education needed) and away from teaching. I have followed Fab since Linux Outlaws

and really appreciate his perspective on all things. I don’t always agree but I enjoy his discourse. I enjoy interacting with Fab and this community

in a variety of topics. I also have twin 4 year old boys

that keep me and my wife busy.

Thanks for taking the plunge and being the first to post here! Very much appreciated.

I find it interesting that I meet so many people in education who want to move away from it. Kind of makes me happy I never went into it myself like so many people I knew at uni.

Hope things are good in SA! You’re getting the good weather now… I’m a bit envious…

My name’s Evgeny, I live in Moscow, Russia, I teach psychiatry at a medical university and practice it in a mental hospital. In my spare time I also blog and do a little programming, but my daughter hasn’t turned 1 year old yet, so the spare time is scarce.

I found out about this forum via the man himself

and I’m here because soon there’ll be no other public way to send feedback to @fabsh, and I enjoy both adding my input to the projects I care for and a good discussion along the way, so resorting solely to email for feedback feels sub-optimal.

Sorry about that. Thanks for being here!

I am software QA tester & automation engineer, from Israel.
I also follow fab from LO days.
Come to discourse to post before the great nuking of other communications.

Come to discourse to post before the great nuking of other communications.

It is a cycle that has to happen. What can I say. #TheGreatNuking

I’m Jackie (Zenith25 on Discord) and…well I don’t work due to health reasons, mental and physical, so I guess I’m the communities regular bum. Or as I like to think of myself, professional tea drinker. I do occupy my time with lots of things though, from gaming to writing, genealogy, colouring, fountain pens (using and collecting), vaping, tinkering with Linux, occasionally making websites that I hardly ever use and probably lots of other things that escape my mind right now.

I’ve known Fab for many years, since just before he began Linux Outlaws with Dan, we’ve even met face to face a couple of times. I’ve basically been stalking him ever since, which I guess is what’s led me here.

Ehlo all, I’m Timothy (close to Christmas, so Tiny Tim works). I am building my business for helping churches & missions with IT, sound, servers/hosting, etc. I do like to do some woodworking and other arts. I see that I’m not the only calligraphy person here.

I followed along all the way from Linux Outlaws! I can’t help but agree about the fleeting and less weighted nature of Mastodon and such. Hard to come back later and keep up. That is why I haven’t been in the chat rooms much.

Ha! I had no idea you were stalking me, but I’m totally okay with it. Thanks for sticking around!

so I guess I’m the communities regular bum

Every community needs their regular bum. Or, as they say in Oz, a wino. And you’re a very lovely one! May I call you Sweeney? 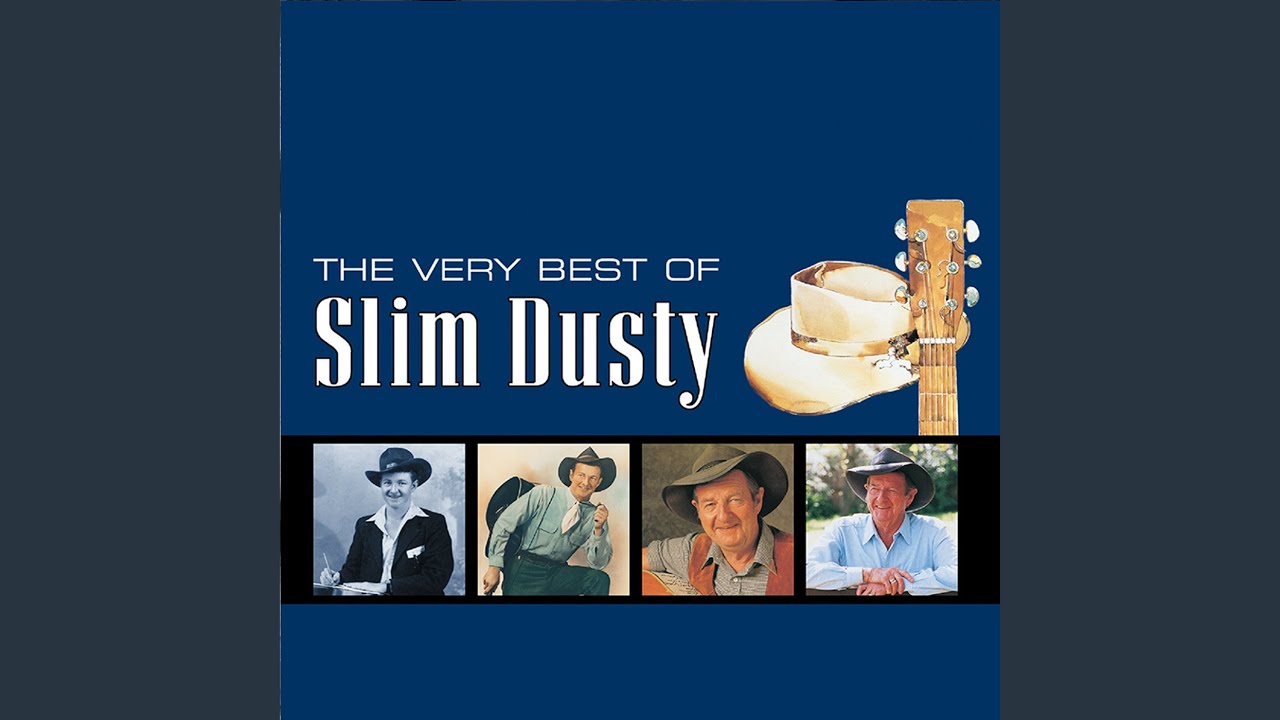 I can’t help but agree about the fleeting and less weighted nature of Mastodon and such. Hard to come back later and keep up. That is why I haven’t been in the chat rooms much.

Well, glad this works for you and nice to have you back, man!

May I call you Sweeney?

As the old saying in my family goes, you can call me whatever you like so long as you don’t call me early in the morning.

I second this saying whole-heartedly!

Where are you from?
I am Danish, but I live in Ireland with my family

What do you do?
I do quality assurance for a manufacturing company that sells hot water cylinders and other domestic heating systems.

How did you find this place?
Well… this place found me, since Fab was about to push the Big Red Delete Button on his other channels

Why are you here?
Ever since a fateful encounter with Fab and Dave at a Games Workshop Black Library event, where we bought too many books, discussed Warhammer and drank a lot of beer, I have participated in the Fab Podcasting Metaverse. I contributed regularly on the now sadly defunct Geek News Radio, and have popped up from time to time on the Private Citizen as well. I guess that contributing to the podcasts with a friend like Fab is a great way to keep perspective and try to challenge my own assumptions, as we don’t always agree on the topic of the day!

I have always respected his integrity as a journalist and podcaster, so that is why I want to help contribute with his projects. I hope I can make a difference in this “new” community as well

Well… this place found me, since Fab was about to push the Big Red Delete Button on his other channels

I have always respected his integrity as a journalist and podcaster, so that is why I want to help contribute with his projects. I hope I can make a difference in this “new” community as well

Awww. Thanks, man! That’s the nicest thing someone said to me on the internet this year, I think.

Awww. Thanks, man! That’s the nicest thing someone said to me on the internet this year, I think.

All true, my friend. Flying the flag for informed discourse

I’m Dave, from the UK.
I do general IT in schools (everything from replacing missing keyboard keys to patching servers). When I’m not doing that I’m probably riding a bike somewhere.
I’m here fleeing the GREAT NUKING. I also love a good forum, I struggle to keep up with busy Discord channels and putting things in order on twitter gives me a headache.
Wasn’t there a Sixgun forum at one point?

Dave mate, good to see ya. How is IT in schools in the UK? From what the techs at my schools feel me in Australia it’s not great here. It would make sense for me to transition from teacher to tech in schools but I have been told to do anything but

Schools in the UK have been through some pretty big changes in the way they’re run over the last 5 years or so.

They were previously run like small businesses, with the buck stopping with some kind of ops manager or ultimately, the head.
The job was a lot more varied back then, you got to stick your fingers in ALL THE PIES. Which was great for a young tech. Although lack of funding was a problem, and you were regularly nursing ancient equipment long past the point it should have been retired.

Recently schools were instructed to form academy trusts where multiple schools group together into large organisations, run by the more successful schools in the trust.
So now it’s just like working in branch offices of any other large corporate network, with all the silliness that goes on in large bureaucratic organisations on top. Not that great.

Pay for a senior tech is reasonable, but would be a step down from a teacher’s salary in the UK.

How are Australian schools run? Are they structured into large districts or more independant, does it vary from state to state over there?