Expanse without the alien protomolocule speculation

So I just started rewatching the expanse and I have just got to the part where the crew of the Roci find the protomolocule and I don’t want to continue.
I love the expanse universe and I didn’t mind the protomolocule story line but I really want a story set in this universe without it.
A crime drama or similar that just happens to be set x years in the future when essentially the same tech as the expanse exists.
If I had time I would think about writing it but I certainly do not.
However, I was wondering how I could write that story without infringing copywriter. I mean I could change the universe enough and it is hard science so it could just be based on that. But I could not write the story without benefiting from James S A Corey’s extensive research that has all* of the tech grounded in hard science.
Could I contact James+ and ask permission / negotiate an arrangement.
I know I could write fanfic but that would not be want I want.
Anyway it doesn’t matter because it’s not going to happen anytime soon.

PS. Fab feel free to take this for your next book you can figure out the legals

Actually, I have a second book or possibly a board game with the same issue.
This would be based on Terry Pratchett’s Discworld gods. It plays out in the realm of the Gods with every God vying for believes and therefore power. Using tricks like let’s have 1 God use 3 belief systems (and many denominations of each) to cover more bases.
Tagline: Gods do play dice with the universe

The Expanse actually started as an RPG, so the universe/rules existed before, and the story came out of it: 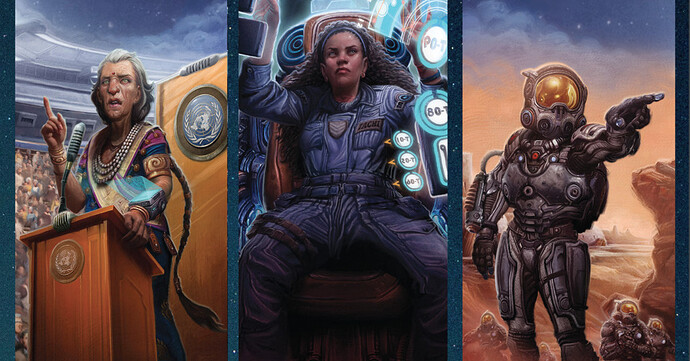 The Expanse, once a homebrew tabletop RPG, is going legit

I think you could do exactly what you described without copyright issues. As long as you rename all characters, ships etc. and inject enough of your own things into the story.

Copyright always hinges on the question whether something is its own work. And usually, by just writing your own text, that would be enough from a legal perspective. The question whether Expanse fans would get mad and people just accuse you of ripping off James S.A. Corey is a completely different one though.

The Expanse is based on a lot of other literary inspirations. Every fictional work is, to some extend. If you read enough, you realise this soon enough.

My book itself takes heavy inspiration from Schleichfahrt and also from The Expanse in some respects. I don’t think that this is bad, as long as it’s enough of its own thing.