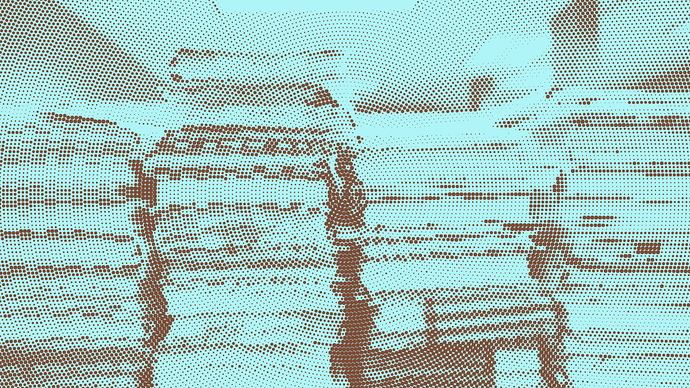 In a first episode about the Twitter Files disclosures, we look at how Twitter, at the behest of intelligence agencies, catalogued people’s speech and selectively silenced some of them. And then lied about it.

Barely past the intro yet, but already feel the need to let you know that: 1) I highly appreciate you releasing despite being not quite recovered yet; I did miss the podcast, however selfish this may sound, 2) I’m glad you’re recovering; I’m hearing the flu is particularly evil this year[1], to the point of people dying (some people just outside of my immediate circle have been victims these last weeks), and 3) as far as I’m concerned, you don’t need to feel guilty or otherwise bad for pausing the podcast for whichever period of time is called for; life comes first. I know you make a point of taking your podcast commitments seriously, though, and 4) that is always a source of my extra appreciation and respect.

Having listened through the episode now, I can’t wait to hear the rest of the series, as well as the importance-of-free-speech-and-stuff episodes you (tentatively) announced close to the ending.

I think you’re right when you blame the (lack of) education. Yet I can’t resist asking the next question: what is the reason of the sorry state of education in this regard? Is this something we can fix? How?

On the reporters who named the twitter handle of the private jet tracker (whose account was gone by that point) latest news is they were reinstated. Still waiting for Kathy Griffin’s reinstatement. I’d be interested in Fab’s views on those examples, though I’d agree if he said they don’t rise to the same level of importance.

No, I’m not going to disagree that what twitter did was wrong. My feedback is to do with the Munk debate…

I didn’t think Michelle Goldberg was the worst on stage (a manifestation of my biases vs. Fab’s?). The ivermectin attack wasn’t great or interesting to me, she seemed to lose the plot in her closing arguments and she was embarrassingly confused by the applause cut off thing. But I thought she added to the debate, whereas both Gladwell and Murray came off as dick swinging blowhards. Taibbi clearly won, but what I thought she offered was the equivalent of what reporters (we are told) are supposed to get in an article (different rules for the muckraker style?), i.e. the statement from the entity being reported critically on. She sort of represented that for the NY Times. The way she conceded that the Times fucked up but offered this other explanation that they didn’t want to be accused of swaying the election from being burned in the past, I find that useful. It’s possible she’s carrying water for them, enjoying her recent success (online searches suggest she used to be relagated to the pages of the Nation), but that’s not obviously the case to me. Where Taiibi and Greenwald are weak, as I remember their reporting, is that we’re asked to jump from specifics that have evidence to general conclusions about the motivations of the people in the newsroom, the latter without so much evidence that I can remember (Taibbi did mention one NY Times editor quote that leaked – but then the NY Times, though doing lots of great reporting, seems totally fucked at times, particularly during wars, and that’s nothing new).

I found her convincing enough and doubted Taibbi’s portrayal (correct me if there was no such portrayal, it’s been awhile since I listened) of “mainstream media” burying the Hunter Biden laptop story enough that I sought and found the article below from Robert McMillan and Jeff Horwitz of the WSJ, captured by archive.org shortly after the NY Post story. It even briefly mentioned the online censorship problem by way of quoting a journalism professor in the last paragraph. In fact, it has everything I would have wanted on this story if I’d been able to take it seriously at the time. I voted for Hawkins/Walker and live in a state that’s never close in the presidential vote, so no impact either way, but I will admit that when I heard it making the rounds I probably thought little more than, “nice try Giuliani you walking sausage wrapper of excrement.” Is any paper in the U.S. more mainstream and respected than the news side of the WSJ? Even Noam Chomsky has said he reads them, saying that people investing money aren’t fond of news fables. Although if you look back you can find a reasonable article by the Washington Post too. Did the “suppression” of the story happen later? 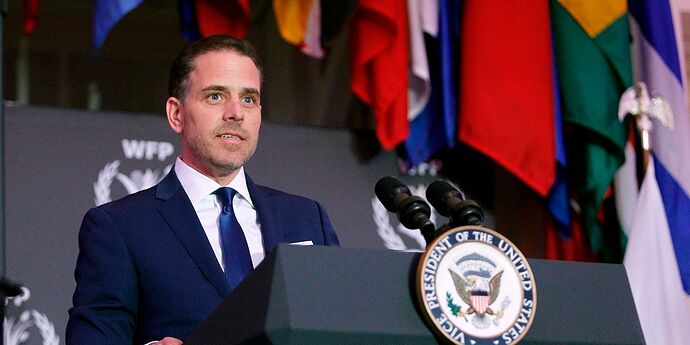 Twitter on Wednesday blocked users from posting links to the articles, and Facebook has slowed the spread of the articles pending guidance from its fact-checking partners.

Looking for more texture on this story I happened on an essay by James Baker (the former Twitter and FBI lawyer) that’s a pretty good read on a topic of interest to most of us: Rethinking Encryption - Lawfare

Are Fab/TPC on Mastodon at all?

Yes. I rejoined the Fediverse on @jonathanmh’s and @Halefa’s server: 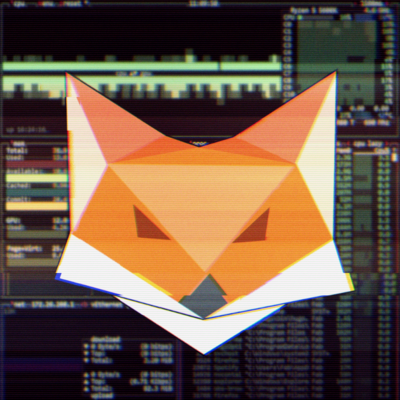 Looking for more texture on this story I happened on an essay by James Baker (the former Twitter and FBI lawyer) that’s a pretty good read on a topic of interest to most of us: Rethinking Encryption - Lawfare

Nice find! I need to read that in a quiet moment. I just had the time to skip over it just now. Thanks for dredging it up!

@fabsh Thank you for expressing your concerns in #137; my girl is OK now (she actually has almost recovered by the time I left that comment). One thing I learned as a parent: kids are surprisingly robust, which is understandable from an evolutionary standpoint if you think about it, after all, they have us for parents.

Re: the sorry state of education: it is indeed mind-boggling how we all have this same issue despite having very different education systems. I try to resist conspiracy theories (on the basis of Hanlon’s Razor), but I can’t really think of any other reasons for the sorry state of education in the department of the critical thinking than the combination of two facts: a) every education system is funded by either the government or the people otherwise in charge (even if “in charge” means “in charge of assigning municipal budget spendings”), and b) it is widely acknowledged that critical thinkers are a more difficult type to manage. Systems differ, and in every system it works differently, but the result is the same: those in charge (subconsciously, perhaps, in many cases) want the educational system to produce manageable citizens, and the system follows suit (in line with the (sexist and heteronormative, but true) Russian saying: “he who dines the girl is the one who dances her”)…

hurting her palate and throat to a rather unsettling extent

sorry to hear that

Oh, she’s totally fine by now, than you!

@fabsh Thank you for expressing your concerns in #137; my girl is OK now (she actually has almost recovered by the time I left that comment). One thing I learned as a parent: kids are surprisingly robust, which is understandable from an evolutionary standpoint if you think about it, after all, they have us for parents.

Actually it might be a little more than that.

I heard an argument from a doctor who was telling that we generally, in case of medical interventions, worry more about children than adults. But this doctor was arguing that in reality, adults are more prone than children in these cases, as @nekr0z put it, they are actually more robust.

But never the less I’m glad she’s better, i understand that these are our genes putting emphasis on our own propagation

The main catch is the lack of experience. My daughter’s forehead may be tougher than mine, and she’s shorter; if we both run at full speed, fall, and hit our heads on a bench in a park, she’ll recover quicker than me (that is, if I recover at all). However, parks and benches are designed with an assumption that people know better than to run at full speed when the pavement is covered by ice 5 cm thick chasing a dove, or at least watch their steps when they do. In other words, my daughter’s modus operandi doesn’t fit the designers’ model.

in reality, adults are more prone than children

Which is a very good thing. I mean, had I had that trauma, I’d definitely need some surgery on my throat, and a lengthy reconvalescence period. The thing is, I know not to run with a tin whistle in my mouth, and that makes me extremely resilient.

One thing I learned as a parent: kids are surprisingly robust, which is understandable from an evolutionary standpoint if you think about it, after all, they have us for parents.

My son gets sick from time to time, as do all kids. If he gets the flu, he throws up once or twice, vs the day or 2 an adult does. If he gets a cold, it lasts 1 or 2 days vs the 1 or 2 weeks for an adult. I don’t want to talk about recovering from falls, because the falls I have seen him take will most assuredly cause us to break our hips…

I know not to run with a tin whistle in my mouth, and that makes me extremely resilient.

Don’t generalise. You should see my wife with a knife. She once dropped a knife on her naked foot. Stuck right in.

You should see my wife with a knife.

Oh, wives are more like kids in this regard, at least mine is.

Really? This isn’t specific to mine?