The Private Citizen 129: What Happens When Elon Musk Buys Twitter? 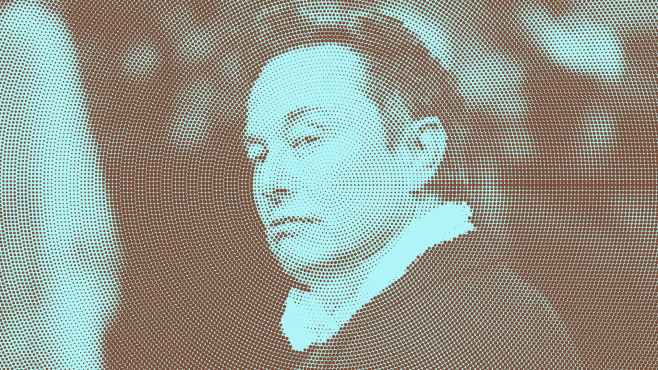 Elon Musk, after a long saga of tweets and lawsuits, is about to finalise his deal to buy Twitter. What does that mean for the social network and also the general political landscape?

An interesting question you ask there: what would be the optimal way to go about these “public forums” (yeah, I know it’s supposed to be “fora”, but “forums” just sounds better), and how do we make them and support them — as a society. You say you have no answer, and I admit I don’t have one, either (but I would love to have one, of course).

Yet something makes me think that the real answer is looming out there somewhere. You see, back in the good old Greek City-State days there was literally that public square where the discussion took place, but it still was, of course, more complicated than that. I can visualize someone of wealth and power ordering their slaves to break their opponent’s leg so that the opponent doesn’t reach the square and doesn’t make the speech. I can visualise someone presenting the ideas so radical and so much against the public consensus that the presenter gets cancelled (they called that “ostracism” back in the day). I can visualise some ideas never allowed to the square circulating in private gardens and among friends until the point these ideas get a foothold in society and on the square. What I’m trying to say here is: it’s not just the square facilitating the public discussion, it’s the whole complex mess of intertwined ways people communicate, both publicly and in private.

Don’t we have the same thing now? There’s Twitter, there’s TikTok, there are Facebook groups, there’s ActivityPub with all its federation, walled communities and voluntary netsplits, there are Instagram influencers, there are private blogs and RSS feeds, there are WhatsApp group chats and Telegram channels, and mailing lists, and Discord instances, and YouTube channels, and Twitch streams, and forums such as this one, even newspapers and radio talk shows (yes, still), and Discordia knows what else, and it all works to a common end: to facilitate communication — between communities, groups, people, different camps, conflicting agendas. And the whole thing constantly evolves and changes. A blog gets popular with reposts and discussion, a social network becomes obsolete, a YouTube channel gets popular and is promoted and amplified, a Mastodon instance is set up and gets promoted and popularized in a particular subculture, then a multiplayer game suddenly is where almost everybody is socializing, and the in-game chat becomes an important channel for public discussion, and then a new iPhone-only multiuser voice-chat becomes that (what was the name, I can’t remember, it was supposed to kill all other public forums for good not two years ago, and now I can’t even remember what it was called), and then an eccentric billionaire purchases another social network, and then another idea-sharing hot new service takes off… The endless flow, each one important at a given point in time, some acting as pivot points one way or the other, not a single one really critical for the humanity to go on. And all the while accompanied by offline one-to-one and one-to-many communications. And Elon Musk buying Twitter and taking it to the new summits or reducing it to shambles is just another turn on this endless road, just another twist in this plot.

(Looks like I should have stopped one beer earlier, but it’s Samhain, so there you are.)