The Private Citizen 126: The Scourge of Fear-Based Journalism 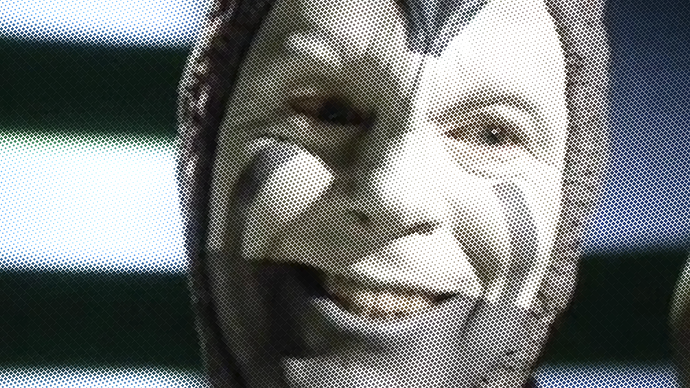 The Private Citizen — Episode 126: The Scourge of Fear-Based Journalism

Fear is the strongest of all emotions, which means news articles based on fear get the most clicks. Which means out society is going to hell in a handbasket and the idiot journalists are to blame. 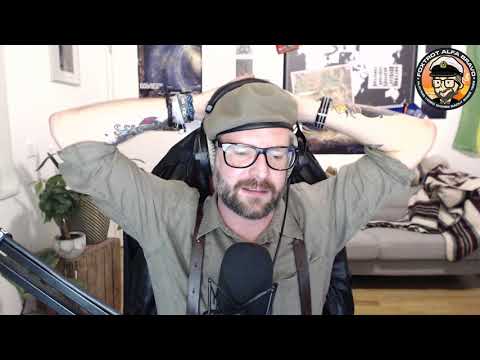 Love the episode. However, the main example you used to illustrate your points from the start (“the nuclear train”) left me somewhat puzzled.

Disclaimer: I’m not with the armed forces, and most of what I know about warfare is either from the open sources or from my military training back in the medical university. Of course, they trained me to act as a medical officer at the time of war, not as a “proper” officer. We were given some access to classified materials during that training, but, understandably, not much of it is relevant.

I can’t say I read through the reports of “the nuclear train” carefully (to be honest, I didn’t care enough to investigate), but my initial thoughts were certainly not “total bullshit, dismiss it”. My train of thoughts was more along the lines of: obviously not ICBM-scale stuff, would make no sense → should be some tactical stuff, something like those 2 kT shells Tyulpans use at distances up to 18 km, or those 4+ kT nukes that Pions throw 30+ km away → wouldn’t really change the military situation if used, but would provoke a massive hysteria because it’s NUCLEAR!!!111 → escalating without really escalating fits Putin’s MO perfectly → this one has a potential to backfire like hell, not that it ever stopped those people → man, do I live in interesting times! → on a sidenote, I wonder how they found out that those were nukes and not conventional charges → I probably should read into it → nah, screw it, I have more urgent stuff at hand.

Was there really something about this story that should have flagged it as total bullshit for me, or did you really simply not think about the tactical stuff?

Personally I think this is possible, but unlikely.

I agree with that statement. I don’t think the US strikes in Japan at the end of WWII would apply though, as at that point, only the US had functioning nukes, and no one had ever seen what a nuke would do. At this point in time, everyone knows what a nuke can do, and everyone knows Russia has them. Honestly, they could still have a functioning Tsar Bomba over there, and it was so big that it caused the whole world to go “nope, we aren’t going that big”. I think any “tests” we see will be more along the line of energy weapons and satellite disabling weapons, where they can show previously unknown technology.

A great episode as ever. I have just been re-listening to it on a long train journey, somewhat ironically.

The increasing prevalence of emotional and fear-based journalism definitely feels to me like a consequence of the scramble to increase the number of readers/viewers in a world where traditional journalism has less reach.

I tend to find that, by listening to the news on the radio, primarily the BBC World Service in my case, rather than reading it online, the chance of being drawn into reading more on a story is greatly reduced.

Also, by sticking to a couple of well known mainstream sources as a main source of news, over time I have come to understand how they will react to different situations, and can therefore make a better judgement on what is actually going on. I made a foray into reading alternative media sources a couple of years ago, but, while I am sure most of the writers are very well intentioned, I found it much harder to understand what was actually going on due to not fully knowing their pre-standing biases. That is partly why I enjoy The Private Citizen so much, because you always start off by stating your position, giving us the ability to properly interpret what you are saying rather than just shoving it down our throats as indisputable fact.