The Private Citizen 125: What Happened with Nord Stream? 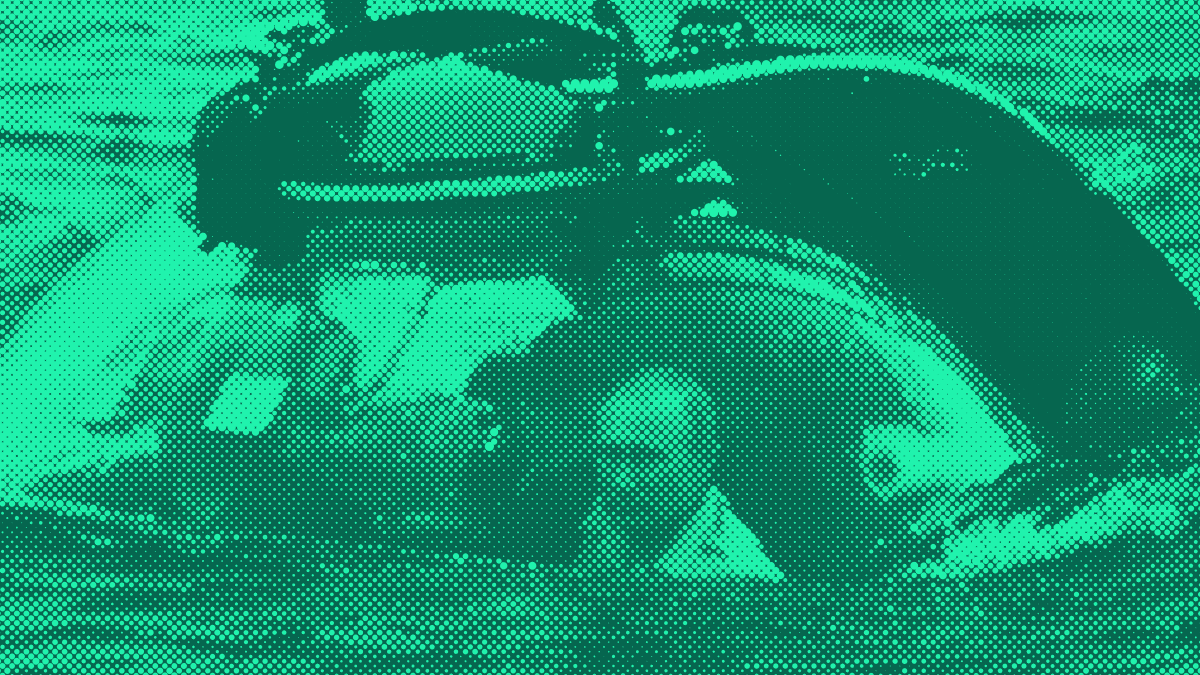 The Private Citizen — Episode 125: What Happened with Nord Stream?

Someone blew up the Nord Stream pipeline, bringing natural gas from Russia to Europe, via Germany. Was it the Russians? Did the Americans do it? Why? And what will happen now?

Just finished listening to the episode, but I’m at work, sk I’m keep this brief.

Thank you for the very interesting analysis.

I missed the news, so it was a surprise for me!

Unfortunately, this will have a grave impact to Germany and Europe in general, and I worry that will have the effect to push us further into a worse situation.

And finally, thank you also for the very apt and nice and song.

I also wholeheartedly agree that “cui prodest?” is the most adequate way of solving this puzzle.

However, I must point out that while Russia’s lack of strategic sense in doing a thing like that is obvious, it doesn’t really indemnify Russia per se. Russia has been making moves that make no strategic sense (and are actually a strategic disaster) left right and center lately. One could easily argue the very launch of the Special Military Operation* was strategically insane from the start…

* - being a Russian citizen and a Russian resident I can end up in jail for calling it a war.

Also, forgot to mention: an awesome music track on this one!

Good episode Fab, thanks. My initial view was “it’s the Russians” but I think you’ve looked at all angles and there are several possible scenarios.

You make a good point that if it was Russia and they had been caught red handed, would that be considered a strike on a NATO countries infrastructure - probably yes. I know NATO and Russia have deconfliction teams/channels so “events” can be discussed before they spiral out of control, but quite how that works in practice (other than it happens in private) is anyones guess.