The Private Citizen 120: Driver Disenfranchisement in the EU 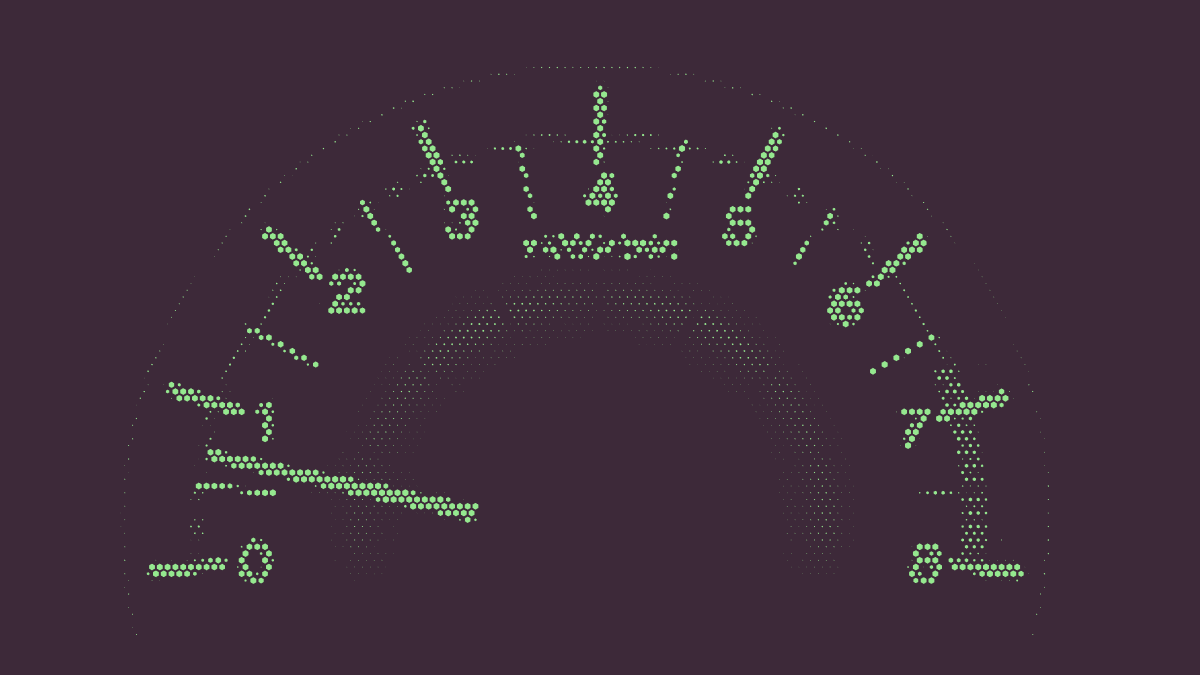 The Private Citizen — Episode 120: Driver Disenfranchisement in the EU

The EU thinks that some lines of code, probably shoddily written, should take precedence over how the actual driver wants to control their vehicle on the road. It’s an idiotic idea and it says a lot about the people passing these laws.

You ask a very sound question at the end of the main part: if the elected lawmakers see those who elected them as unable to make adult decisions, how is the whole democratic process supposed to be valid?

If we were talking about Russia, the answer would be clear: the democratic process isn’t supposed to be valid at all. From the point of view of an “elected lawmaker”, common people are indeed not supposed to make any decisions for themselves, and ideally they wouldn’t even want to; decision making is what the elites are for. The “democratic process” is in place to make sure the whole thing looks legit but doesn’t affect actual decision-making in the slightest. There are ways to make sure the common people elect the necessary candidates, and there are safeguards to make sure no rogue commoner can sneak in as a candidate. The more decisions are made for the common people, the less incentive there is for the common people to even think about making the decisions, the better. Common people are there to produce wealth for elites, not to tell elites what to do.

See, from this point of view such a decision makes total sense. From the point of view of an ideally working democratic process, where by electing candidates citizens make sure their interests are represented, it makes none, as you’ve pointed out in the podcast. Which makes me wonder if EU is actually closer to Russia than to an ideally working democratic process, at least in some regards.

I remember a discussion in the discord server (rip) about (assistive) technologies in the car, and are they helping or not. I still think a lot of the helpers just make the driver stupider - less about laws, more about common sense.
I mean also the notify stuff (I have mobileye in my car, which just beeps in certain situations, and sometimes I see how much it is wrongly identify lanes or distance), but mainly the quasi self driving stuff - lane assist, distance keeping, speed keeping - I tried to drive on a car with it on, and it feel like you are fighting the car.

No technology will have predictable way to behave in all situations - and making drivers idiots won’t help with that.

Also smartifying cars - is it a step for including self-driving cars as the only service as part of the globalist agenda of the great reset? /s

How much @jonathanmh browbeat you to say his name correctly? You sounded like soviet propaganda dubbing.

LOL. He was just very indignant once. And I kinda have the expectation in my work that I get things like that as right as I can. A holdover from studying linguistics for a while…

And I kinda have the expectation in my work that I get things like that as right as I can.

Just today I was leafing through Bhagavad Gita, and stopped on a passage: “<…> so when you do whatever you do, do it as best you can, for you’re doing it for God.” (My rough translation of the Russian translation of the last lines of verse 9 in chapter 3).
As with many other things in this book, I find it hard to agree with the reasoning, but wholeheartedly agree with the recommendation.