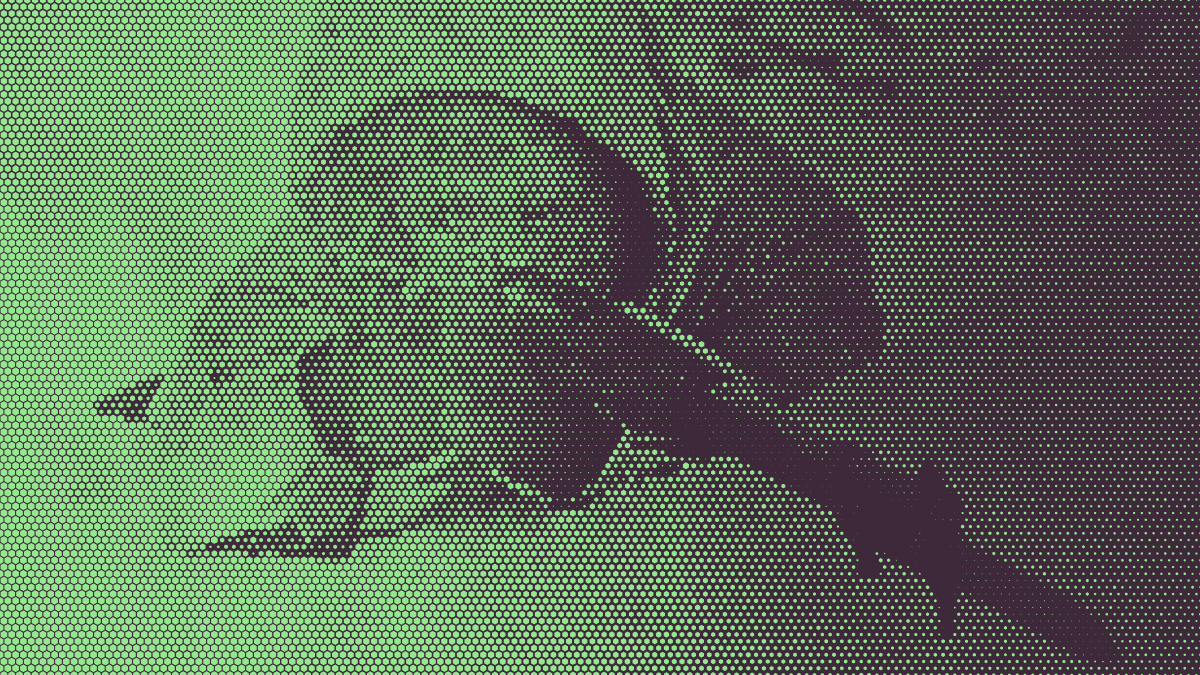 What does the Russian war in Ukraine have in common with the Russian invasion of Finland in 1939? What is different? And what can we learn from this about how the current war is going? 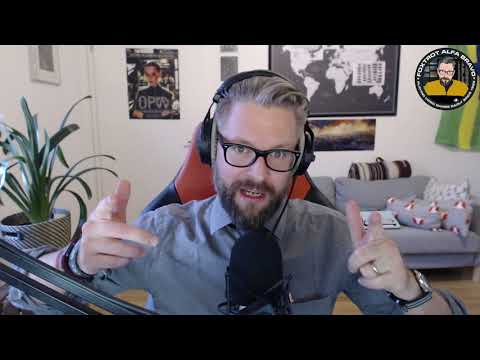 I read a little bit into the Wikipedia article on the Winter War. It’s all horrifying, all war is, but something about this line I found especially alarming for some reason: “most Soviet soldiers had proper winter clothes, but this was not the case with every unit. In the Battle of Suomussalmi, thousands of Soviet soldiers died of frostbite.” Maybe it was a past experience I had with a broken down Chevette, the Trans Canada Highway between Swift Current and Moose Jaw, and a -45 C cold snap, or as likely Game of Thrones, non-serious and sheltered person that I am.

I’ve been trying to find recent press coverage of any remaining peace process for Ukraine. Other than news, which is of entirely unknown significance to me, that the Security Council has agreed to endorse the Secretary General’s peace efforts I am finding nothing. Did the efforts once reported about Turkish, Israeli, Pakastani or other heads of states to drive forward negotiations all evaporate? Obviously Blinken and Austen aren’t helping with their now publicly stated goal to use this war to weaken Russia’s military capability.

Just as during the so called pandemic the media is part of the problem. I suggest you all read this (long) article as recommended in the latest No Agenda newsletter.

Here an explanation why you won’t read anything that goes against the MSM narrative ‘Ukraine good, Russia bad’:

The integrity of the media is measured by their willingness to work within the terms of the Munich Charter. They succeeded in propagating hatred of the Chinese during the Covid crisis and their polarized message leads to the same effects against the Russians. Journalism is becoming more and more unprofessional and militant.

Yes, Kim Iverson summarized it in her radar a few weeks ago: Kim Iversen: Former NATO Analyst & Top UN Official Says THIS Is The REAL Reason For War In Ukraine - YouTube.

The interview with Jaques Baud (the author) is just as interesting, He originally wrote it in French for an Intelligence and Analysis journal, Centre Français de Recherche sur le Renseignement, available here. And he has since written an updated article a few weeks into the war.

I would be a little careful with The Postil, it has a self-admitted religious mission.

The American Ray McGovern is another figure who has been speaking about this war in ways that contrast strongly with the party line. He was a CIA analyst who advised President H.W. Bush in the 90s. Now he’s a peace activist and co-founder of the group Veteran Intelligence Professionals for Sanity. Would be interesting to learn more about how that transition happened.

What I find interesting about McGovern’s views is he claims that the people advising Blinken and Biden are incompetent. One example he gives is Biden making some awkward statement about Russia and China having a relationship fraught with tension and a long border that puts Russia in a tricky place. McGovern’s criticism was something along the lines of, “these Harvard and Yale kids under Blinken think they’re the shit but they seem to be cribbing notes from textbooks published decades ago.” There’s this view that the actual foreign policy goals of even democratically elected governments are hidden from us. One guess at what’s behind the curtain is some kind of real politic global chess game. Another would be that there’s no coherent policy and the inner workings look like an episode of the U.S. television show Veep With Julia Louis-Dreyfuss.

Welcome to the forum and thanks for that link!

Glad I was of some help!

Additionally, I remember you lamenting about a lack of reporters in the war, a month before hostilities started, the Pentagon banned attached media in and around Ukraine.

Somehow that just makes my brain want to spin up conspiracy theory angles. But that decision probably made sense at the time, especially if they were aware that things were happening (compare Biden telling Zelensky that they warned the Ukrainians ahead of time) and were gearing up for a propaganda drive.