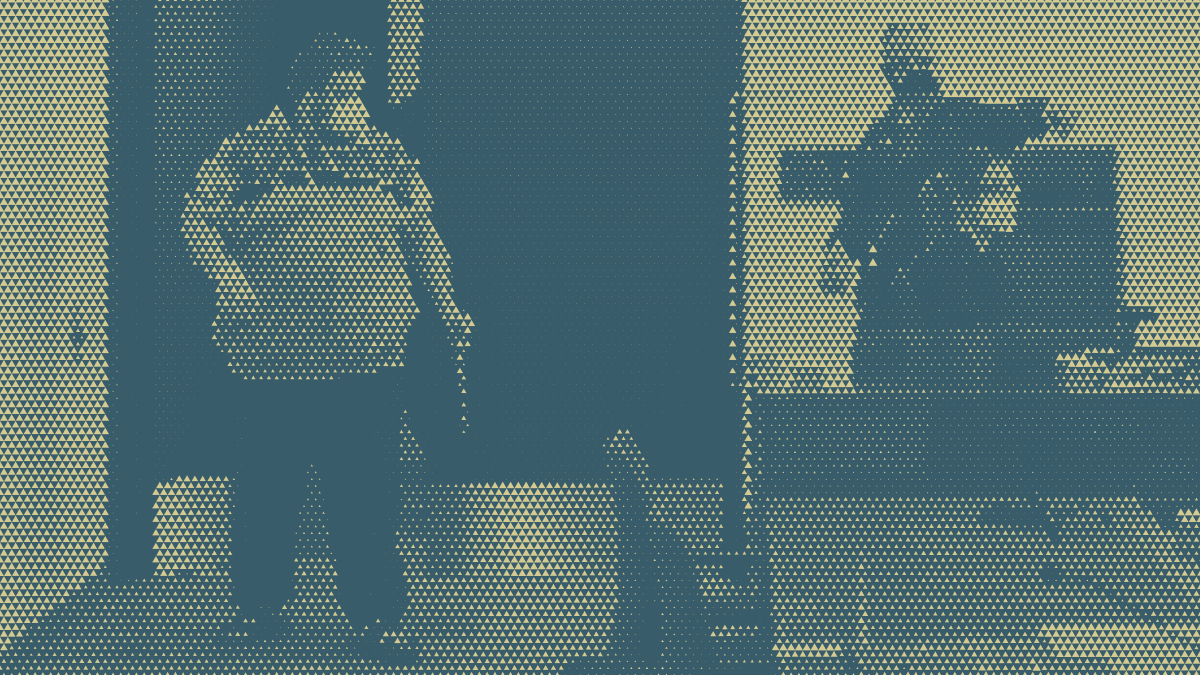 In Germany, telling someone on the internet that you will hurt and injure them if they visit you at home is apparently a valid defence for actually hitting them now.

Well, I’m not a lawyer, and only ever been in Germany on vacation, but I can understand that. It’s not like he said he would go to their house and hurt them, he actually warned them that if they invaded his space he would potentially hurt them. That put the invader in control of whether they would potentially get hurt or not. So if they showed up at his house, they were already pre warned, and it sounds like the event went down as advertised.

But, full disclosure, I actually think that people should have the right to some form of defense of their house. For me, a person’s house is sacred. I’m sure not going to someones house to intimidate them, and won’t actually go in a person’s house unless I know them rather well. And due to previous events, I have a nice camera outside that records, so if an unwanted person does show up, I have a nice evidence video of how the events unfold. I’ve actually had to use that before, an it worked great.