The Private Citizen: 108: The Biggest Security Vulnerability of All Time

Last episode for a month. Enjoy it, guys! 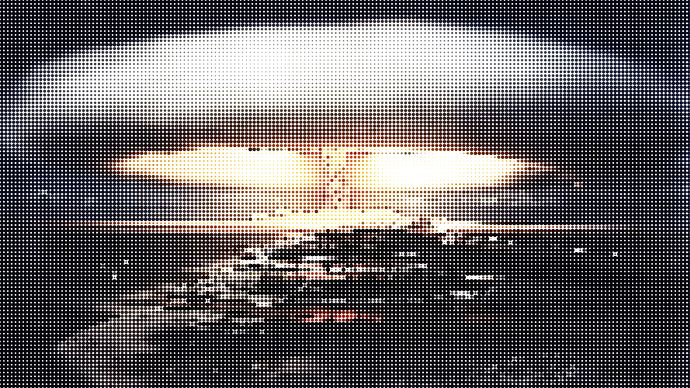 The Private Citizen — Episode 108: The Biggest Security Vulnerability of All...

Log4Shell, a vulnerability in the Java application logging framework Log4J has been called the worst security vulnerability ever. Is that just the usual hype, though? Or why haven’t we seen the forecast large scale exploitation of this bug? Is there...

Re. the (Canadian) Maritime accent, I don’t know about “bud” – that may be a PEI thing – but buddy was really common. It always annoyed me being called it from associating it with the possibly unique way of using it as a subject in sentences along the lines of “… then buddy goes and takes a leak behind the statue with the friggin cops in full view,” you know, kind of pejoratively.

My mom might correct me, but I’d say the PEI accent is pretty close to the mainland Nova Scotia accent. To get a sense of that watch an episode of Trailer Park Boys. The main characters are caricatures (though some guys really talk like that) but I don’t hear the accent in others which must mean it’s more or less the mainstream accent: Trailer Park Boys Pilot ( 1999) : mike clattenburg : Free Download, Borrow, and Streaming : Internet Archive

There’s variation though. Somehow the Cape Breton accent is quite different from the PEI one despite them both being islands near each other. Then I could sometimes barely understand my grandfather’s Grand Manan accent. That’s more like the Maine (most northeast state in the U.S.) accent.

If you broaden out to Atlantic Canada to include Newfoundland then it gets really interesting. They have a whole vernacular and accent distinct enough to attract the attention of linguists. The commentary for a Newfoundland detective show called Republic of Doyle described the respect they had for their Irish cast member Seán McGinley for having mastered it. Often people try but always they fail, e.g. Russell Crowe was nice enough to cameo on the show, which they loved, but his attempt was quite poor. This is a heavy caricature, but gives you the sense of it: CODCO Series 2, Episode 6 - YouTube

I’m 300km from as far as you can get from Maritime Canada, but there are lots of them in the town that I was working, and lots of them on the base when I was there. Honestly, and this is probably just me, but I couldn’t tell their accents apart. But then I also have a hard time telling Australian from British too, and these people had been here long enough to pollute their accents. This might be just be me thinking “cool, they have an accent, I better listen harder to the words”, so don’t take offense to my not often mistaking people to be from the wrong province.

I will fully agree that Newfie is a distinct language, there is no denying that one anywhere.

As I have actually just finished listening to this podcast, I will directly answer Fab’s question about his attempt at a Maritime’s accent. I do not think there is one single accent. New Brunswick has a very slight accent that you could probably copy, as does Nova Scotia. The wild card here is Newfoundland. Newfie is the Canadian equivalent of of Mississippi in the states. While the words you said would be stereotypical of something I have actually heard them saying (they are very easy going), the sound of them saying it leaves the average person staring and wondering what was said. If we have an actual Newfie in here, it would be great if they would send Fab a recording of actual Newfie talk. I am told a possible comparison would be a German speaker listening to Bavarian.

Well, I happened on this old gem written by Andy Jones of CODCO Fame, and playing on Goethe for the benefit of our German friends to boot: 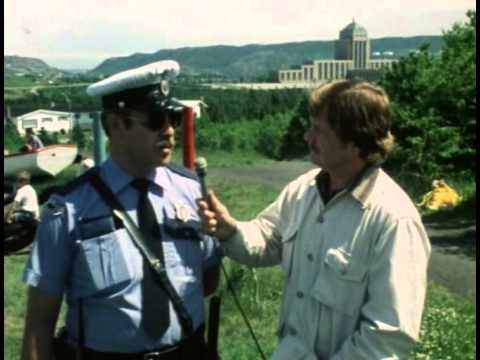 Or if you prefer less bizarre and more stereotypical, there’s one of my favourite movies, The Rowdyman with Gordon Pinsent: 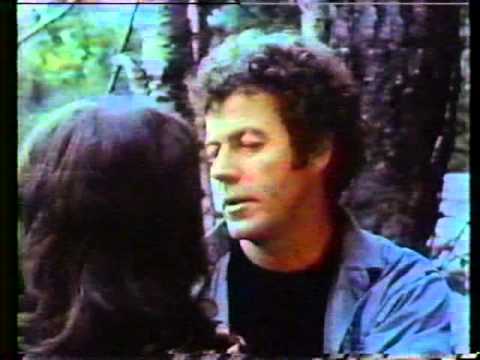 I shouldn’t worry too much about the copyrights on the principle that holders that aren’t making the works available on any terms ought not to have their copyrights respected.

I shouldn’t worry too much about the copyrights on the principle that holders that aren’t making the works available on any terms ought not to have their copyrights respected.

Yeah, sadly this is not how it works. And it will not prevent you from getting sued.